HONG KONG (MARCH 5, 2019) – A custom jewelry store in Yorktown, VA, has achieved the highest honor in their industry—winning “Champion of the Champions” in the 2019 International Jewellery Design Excellence Awards (IJDE).

Aleksandr Maryaskin and Tim Wright, co-owners of Simply Unique Jewelry Designs, traveled to Hong Kong last week for the Feb. 28 ceremony, with only the knowledge that Maryaskin’s creation was a finalist. To hear his name called as the top winner was “the highlight of our dreams and careers,” said Maryaskin. They were especially proud to bring this honor back to the United States, which has not won in at least five years. With half of the other eight finalists coming from China (and half the judges as well), they had worried victory would be a long shot.

Maryaskin’s winning entry was an egg-shaped filigree decoration named “Discovery of Eggcellence.” The egg can be twisted open to reveal a miniature church complex, inspired by a traditional church that Marysakin helped restore while living in Ukraine—the very church where he learned to repair antique filigree work. He created the piece over the course of 538 hours in the Simply Unique Jewelry Designs studio.

“He worked on it seven days a week for four months plus,” reported Wright. “We would have to hide our materials so they would not disappear over our days off!” The piece is entirely handmade, without referring to a single drawing, study or rendering.

“It came right out of Alex’s head,” said Wright. It stands about 6 inches tall and 3½ inches wide. When it is opened, the egg exposes an amazing church complex. Each roof shingle was cut one by one and assembled. 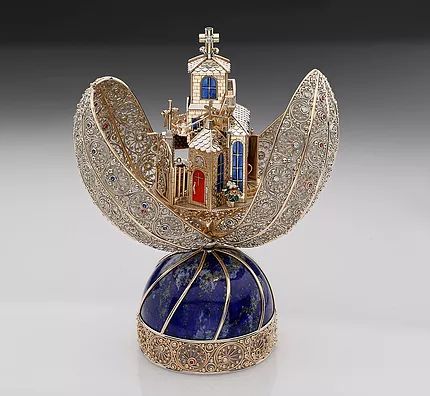 “Discovery of Eggcellence” contains over 3 carats of high-grade diamonds and the sapphires, rubies and tsavorite garnets, with a lapis base. It has just under 10 ounces of 14k gold hand-twisted wire and frame. This museum-quality piece, which was appraised at $217,000.

is the greatest in a long line of jewelry design honors for Maryaskin, who is completely self-taught. He has been designing jewelry for over 27 years, with nine spent at Simply Unique. His most recent local honor was “Best in Show” at the Port Warwick Art and Sculpture Show in 2018. Maryaskin creates about 50% of the jewelry sold at Simply Unique, alongside two other artists and one apprentice.

Winners of the IDJE were announced during the 36th Hong Kong Trade Development Council International Jewellery Show. A total of 137 award-winning designers from 21 countries and regions participated in this year's competition, with nine finalists. The biennial event gathers award-winning designers from all over the world to compete for a number of accolades that honor outstanding jewelry designers and provides an opportunity for the industry to exchange experiences, expertise and craftsmanship.

Simply Unique Jewelry Designs has been recognized for its creative talents, business expertise and customer service by international, national and local organizations. 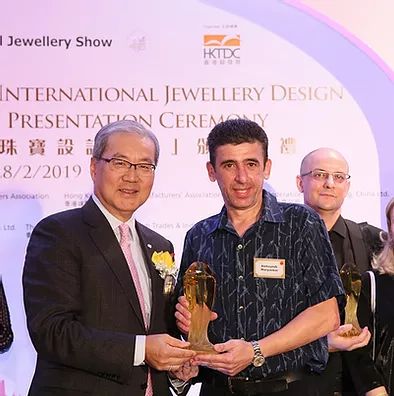 Simply Unique co-owner Alex Maryaskin won "the Oscar of jewelry design," making him the top jewelry designer in the world, as the "Champion of Champions” in the 2019 International Jewellery Design Excellence Awards (IJDE). 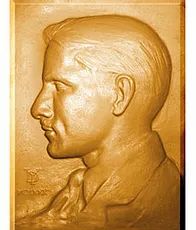 The Saul Bell Design Award is an international competition for jewelry makers and designers. Recognizing artist of distinction in jewelry design. 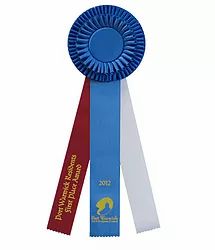 The Port Warwick Art & Sculpture Festival presents world-class fine art, designed by artists that demonstrate innovation and originality. Artist are challenged to exhibit the freshest and most exciting pieces from their body of work. 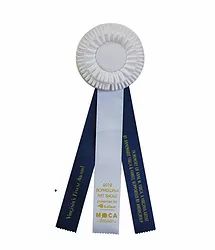 Boardwalk Art Show Merit Award is Virginia Beach’s longest running annual oceanfront event and one of the best outdoor fine art shows on the eastern seaboard. 275 artists from all over the U.S. and beyond present an eclectic range of fine arts and craft. 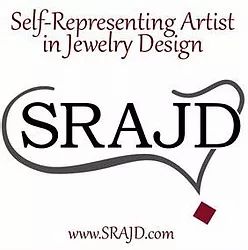 The SRAJD is an international organization of jewelry designers who create and sell their own jewelry. 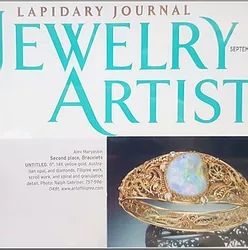 Jewelry Artist Magazine focuses on metallic jewelry art and design. It draws its material from the best jewelry makers to inspire you. Each issue combines gemology, mineralogy and history with fine carving and jewelry making to create a truly inspirational resource. 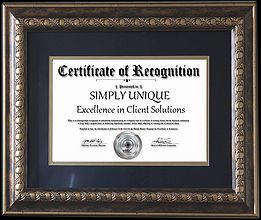 The USITC chooses one business, based on surveys and industry research, that has demonstrated the highest caliber of customer service, business ethics and company values. 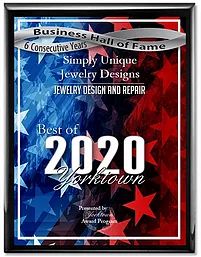 Runner Up, Retailer of the Year, 2015
Retail Alliance